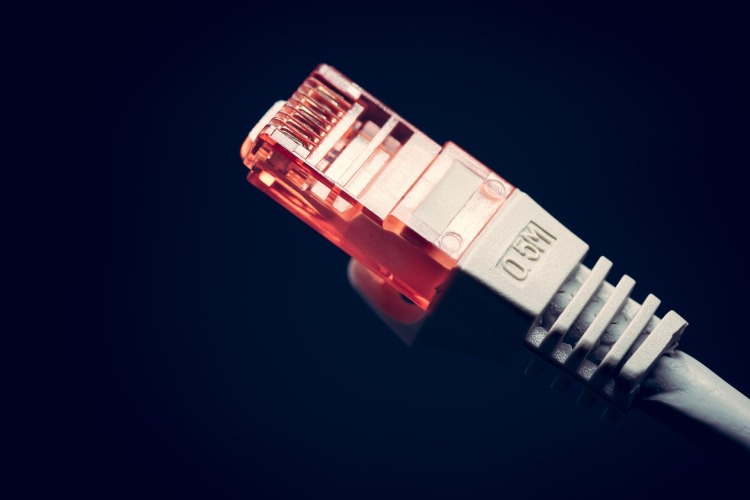 On Thursday, December 14th 2017 the United States Federal Communications Commission voted to repeal Net Neutrality regulations originally implemented by the Obama administration. What is the importance of Net Neutrality in the Canadian context? What is the broader issue at play here? And how do we uphold the affordability and openness of the internet, while striving towards increased efficiency and competition.

David Ellis is an educator, blogger, broadband evangelist and public policy consultant. Over the past 40 years, he has written and consulted on many different facets of broadcasting, telecommunications, cultural policy, the Internet and information technology. David received his university education in Canada, England and France, earning his doctorate at the University of Paris. Since 2005, he has taught in York University’s Department of Communication Studies, where he focusses on developing effective ways to help students understand how the Internet functions. He is currently at work on a book about the smartphone crisis and the increasingly adverse social effects of digital technologies. [interview at 1.01]

Cynthia Khoo is the founder and principal lawyer at Tekhnos Law. She has represented and advised clients on issues such as net neutrality, freedom of expression, copyright, privacy, Internet regulation, intermediary liability, and digital trade. After graduating with a BA (Hons.) from UBC and JD from the University of Victoria, Cynthia interned as a Digital Policy and Research Fellow at OpenMedia, where she later served as external counsel, and articled at the Public Interest Advocacy Centre. She writes a digital policy column for The Monitor, and volunteers for the Internet Society Canada Chapter, Creative Commons, and the OBA Entertainment, Media, and Communications Law Section Executive. [interview at 22.17]

Reza Rajabiun (MA, LLM, PhD) is a competition policy and telecom strategy expert, with research interests in expanding Internet access infrastructure, assessing the quality of broadband networks, and improving rural connectivity. Dr. Rajabiun’s work on the design of competition regulation and the development of broadband Internet infrastructure has appeared in various peer reviewed scholarly journals, including Competition Law and Economics, Indiana Law Journal, Telematics and Informatics, Information Policy, andTelecommunications Policy. He is a Research Fellow at the Ted Rogers School of Information Technology Management at Ryerson University in Toronto and at the Algorithmic Media Observatory at Concordia University in Montreal. He serves as a member of the advisory team of the Regional & Rural Broadband project at the University of Guelph, the Technical Committee of the Intelligent Community Forum Canada, and was an external expert providing input into the development of Ontario’s Long-Term Infrastructure Plan (LTIP, 2017). He has been the lead subject matter expert representing Ontario’s rural regions and the Media Access Canada(MAC)/Access 2020 Coalition of Canadians with disabilities in a number of regulatory proceedings before the Canadian Radio-television and Telecommunications Commission (CRTC). [interview at 40.48]

Music Credits
Not Dead by Fine Times
Silencer by T. Nautilus
Everything Now by Arcade Fire
Our Love by The Bros. Landreth

One thought on “Net Neutrality in the Canadian Context”